Bow to the sea (seen from Kanoa Igarashi)

I've heard that there are surfers who take a bow to the sea.

That means the sea is the place where God resides

and surfers pay their respect to the god there as a courtesy. when passing through torii gate at a shrine or visiting someone's house.

In Japan, there is an acient beleif that gods resides in every element of the forest.

The "eight million gods" are thought to exist in both the sea and the mountains. We Japanese always have a sense of awe and respect for nature.

When we face nature as human beings, we seem to sense how magnificent nature is and that beyond human comprehension.

The surfing competition in Tokyo Olympics was held couple of days ago.

Medias reported this with the picture of him,

kneeling down and hanging his head after his game.

Some interviews gave him a question

"What were you thinking when you knelt down?"

"I said thank you to the god in the sea for sending me waves everyday." 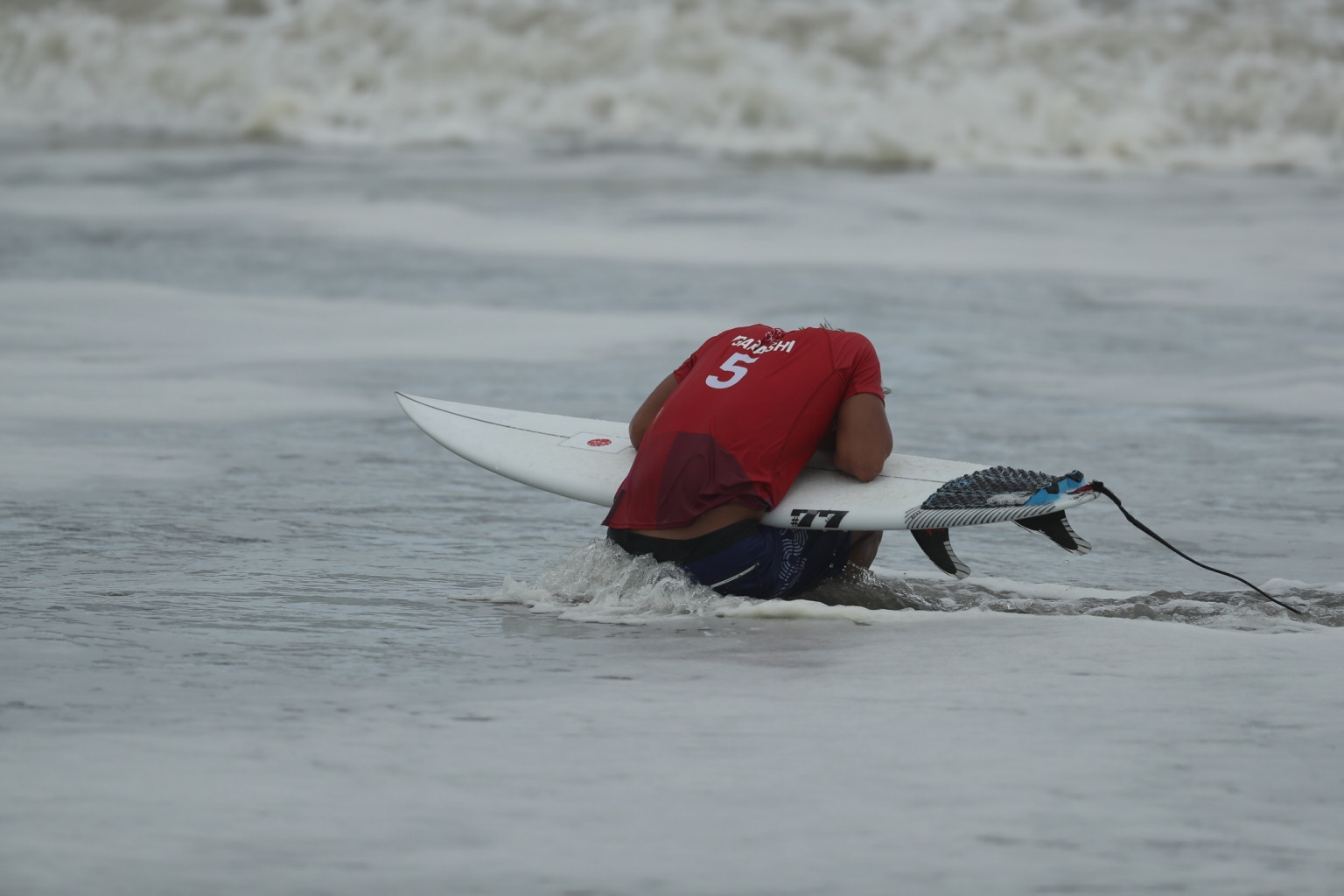 Cited from: THE SURF NEWS

He started surf at his age of three and spent his whole life with the sea.

I believe he offered his respect and gratitude to the sea with his bow.

I think I was able to see the Japanese spirit through him,

one of our themes "how to live with nature" that DUBON'd like to share to the world.